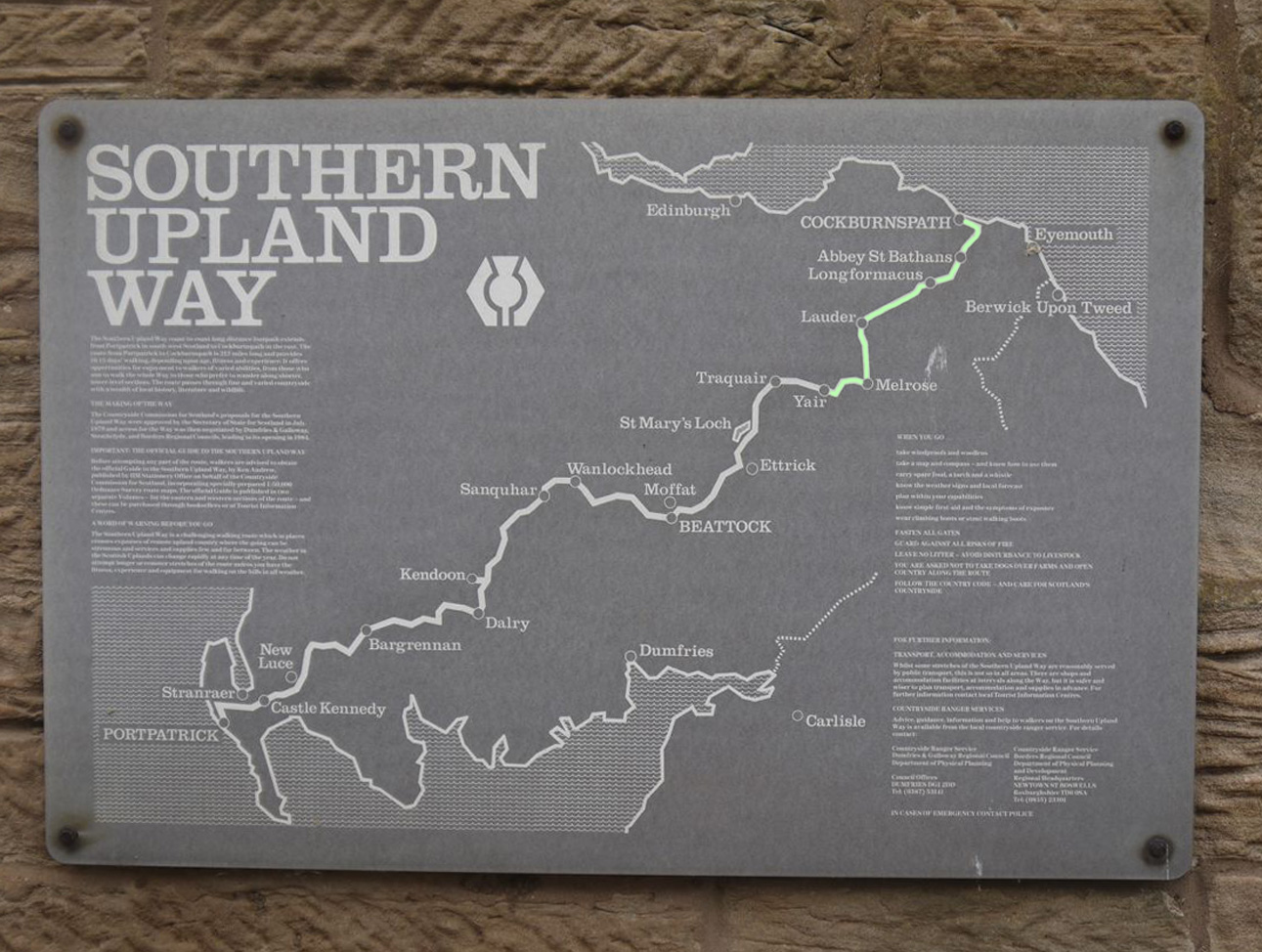 The eastern section of the SUW, from the River Tweed at Yair to the North Sea is 50.2 of the SUW’s 212 miles, though our journey clocked up 54.1 miles with 2628m ascent. This took us across the Tweed three times, over the Lammermuir Hills, and to the coastal cliffs overlooking the North Sea.

The official end of the walk is at the Mercat Cross in Cockburnspath, but 150m short of that is an information shelter that also claims to be the end of the SUW. For me though, the SUW is a coast to coast walk and ended at the coast as I dipped my feet in the water of Cove Harbour.

The Eastern section of the SUW, from the Tweed to the North Sea, took us along riverbanks, through farmland, woodland and finally a cliff top walk. The ruggedness of the west was now long behind us and we found ourselves walking into summer weather. To be honest I lost my SUW mojo a little in the Lammermuirs but after that the end was in our grasp and I got my energy back. At Twinlaw we looked excitedly for our first glimpse of the North Sea and again each time we reached high ground, but we were denied until within a kilometre of coast. We had found one kist but missed two.

We split this into the following sections:

For the previous sections see: The Western Marches and The Middle Marches

Look out for: The Quin Memorial, The Eildon Hills, kist 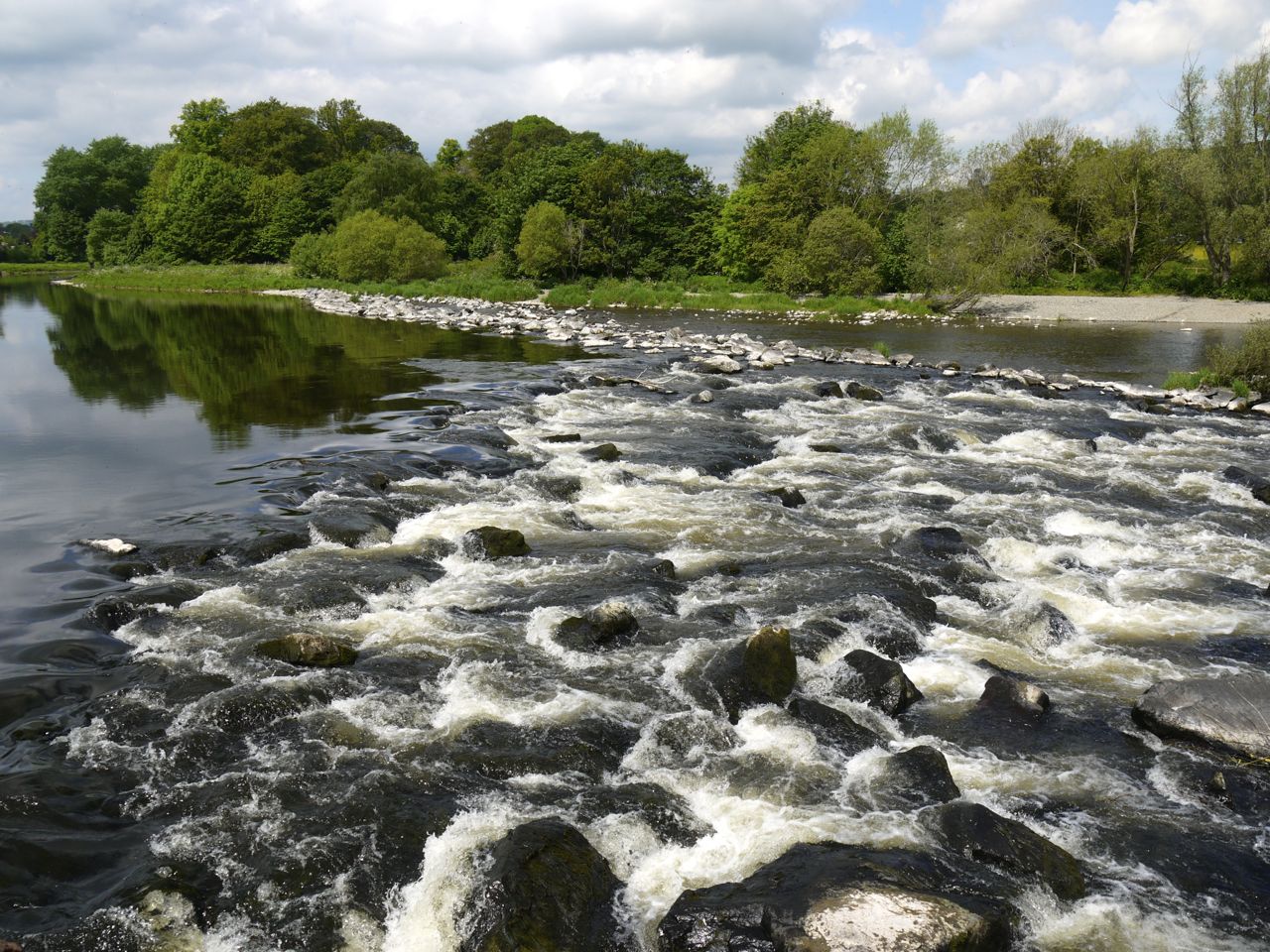 Easy walking on minor roads, across fields and over the moors of the Lammermuir Hills on the ancient herring road.

Look out for: Thirlestane Castle, the drystane seat at Snawdon, the Herring Road, Twinlaw Cairns, a Kist and possibly a glimpse of the sea. 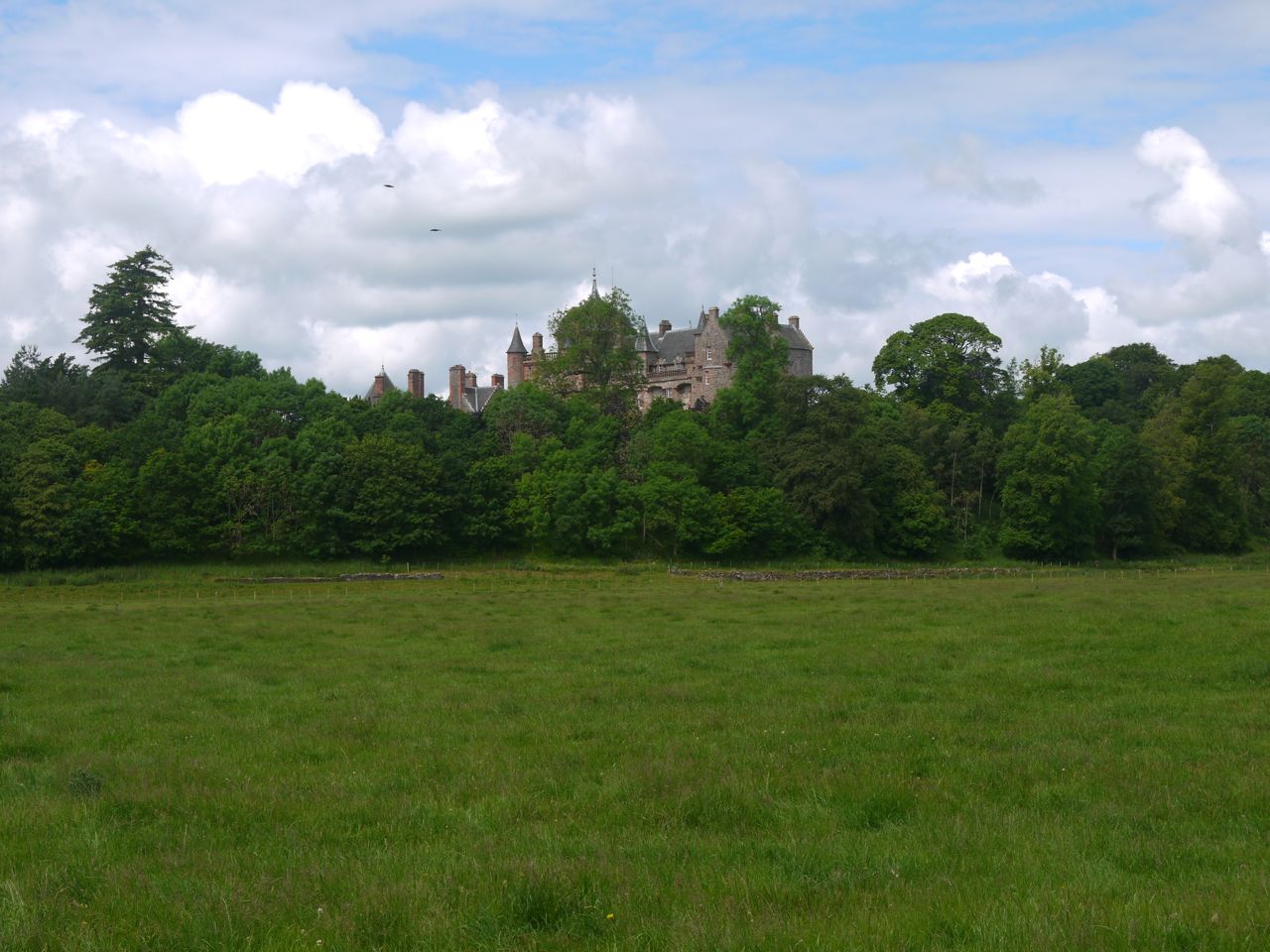 Look out for: Ali’s Cairn, views of the Dirrington Laws, Beech woods, Lammermuir Kirk, and the rusty ostrich. 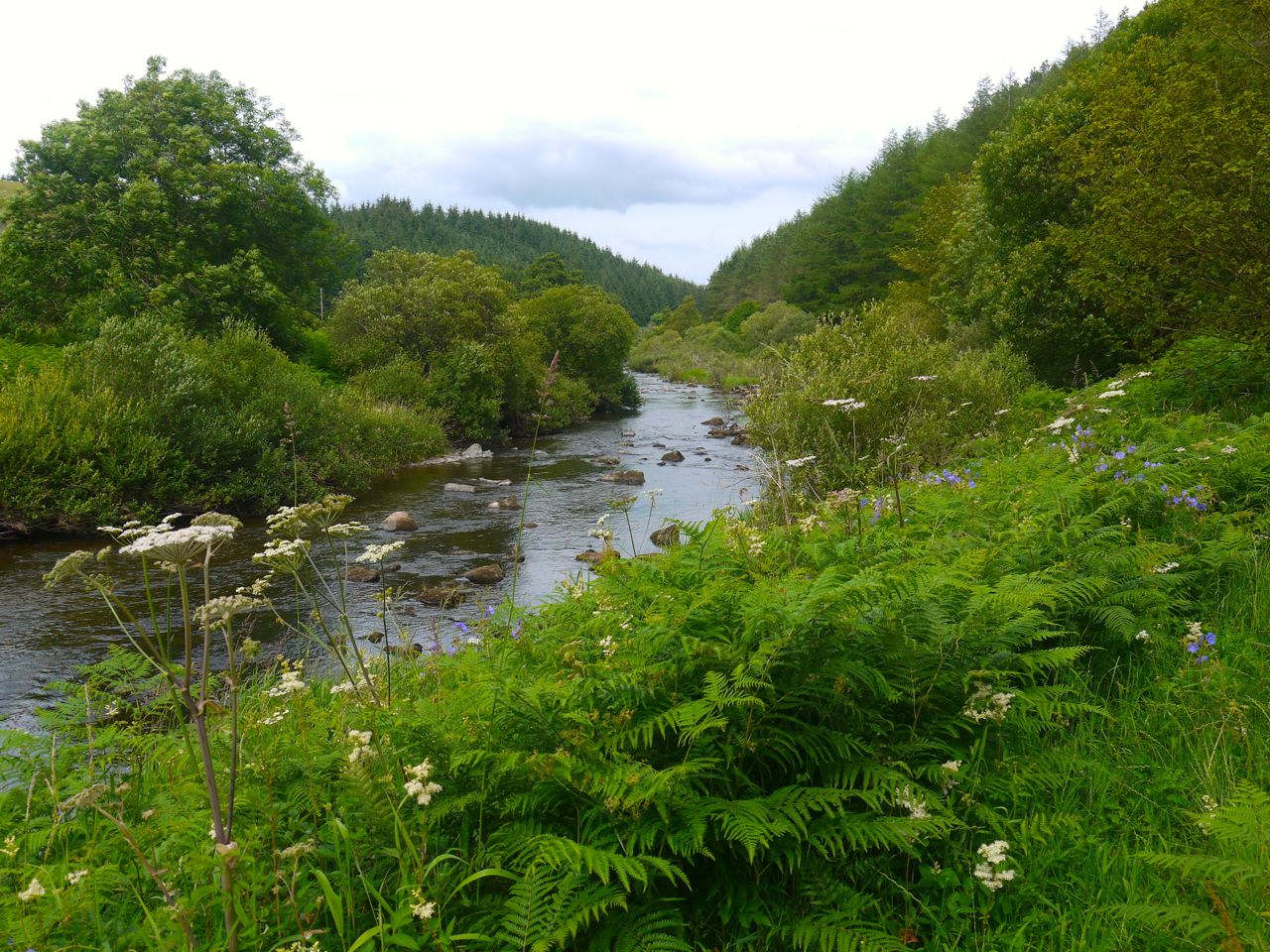 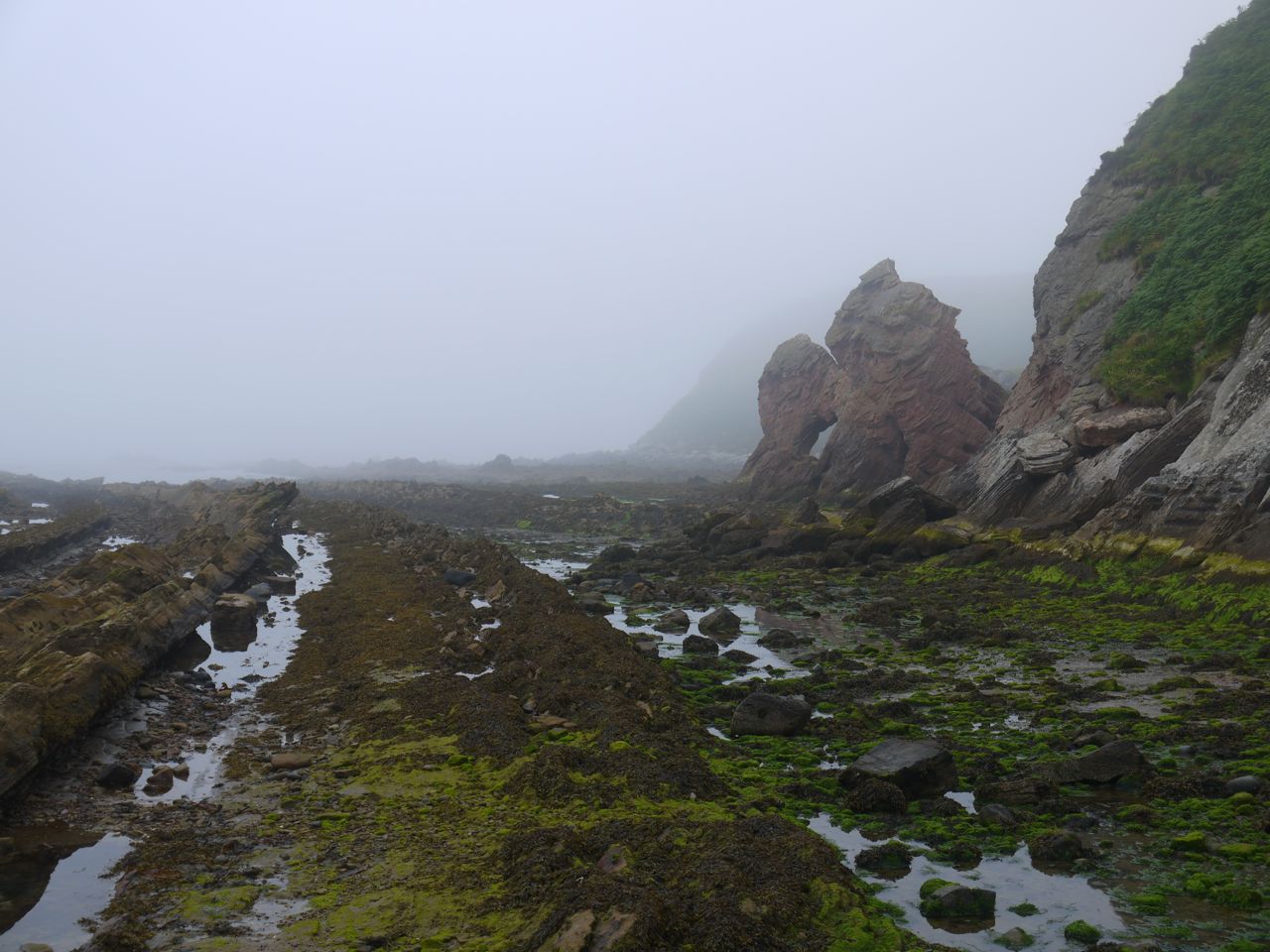 Share this...
This entry was posted in Borders and tagged SUW. Bookmark the permalink.